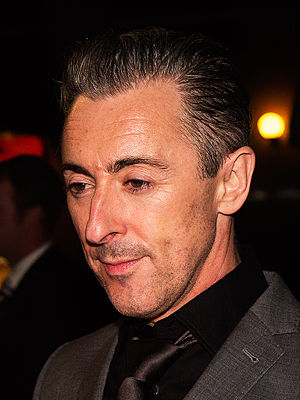 He is also a patron of NORM-UK, an English-registered charity concerned with foreskin health and matters related to circumcision; he has condemned the practice of routine infant circumcision, particularly in the United States where it is common.[2][3]