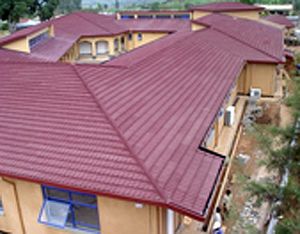 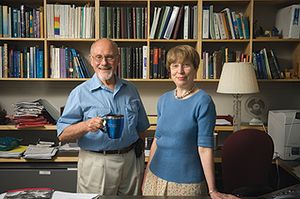 History of the Rakai Project