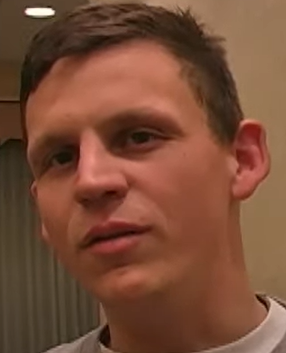 William Stowell is the young man who brought a suit in federal court against Frank P. Cariello, the obstetrician who circumcised him as an infant and against Good Samaritan Hospital of West Islip, New York. Stowell's suit was settled out of court in 2003 and does not constitute a legal precedent. The cash settlement is confidential, so it has not been revealed.

He was represented by David J. Llewellyn of Atlanta, Georgia.

Stowell argued that the consent given by his mother was invalid because she was heavily drugged at the time. She would not otherwise have granted consent for circumcision.

Due to statutes of limitation, such suits must be filed shortly after one reaches the age of majority.