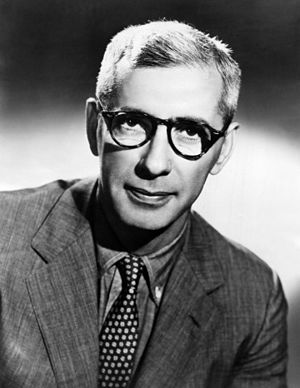 (The following text or part of it is quoted from the free Wikipedia:)


Montague Francis Ashley-Montagu (28 June 1905 as Israel Ehrenberg in London, UK – 26 November 1999 in Princeton, NJ, USA), was a British-American anthropologist who popularized the study of topics such as race and gender and their relation to politics and development.

Later in life, Montagu actively opposed genital modification and mutilation of children. In 1994, James W. Prescott, Ph.D.[a 1], wrote the Ashley Montagu Resolution to End the Genital Mutilation of Children Worldwide: a Petition to the World Court, named in honor of Dr. Montagu, who was one of its original signers.