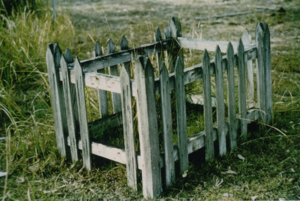 This article collects reports of persons who have died as a result of genital mutilation. Of course, the list does not claim to be exhaustive. The names are highlighted because this is about people, not numbers. Every single one of these deaths could have been avoided.

The fact that circumcision on infants regularly led to deaths is shown by the fact that the Talmud of Babylon, Yebamoth 64b,[29] provides for when the first two (or three) sons have died after circumcision, subsequent sons no longer need to be circumcised.

The following websites maintain lists with fatalities due to circumcision on minors, too. Some cases are listed above, but are commented in detail or with more information on the following web pages.