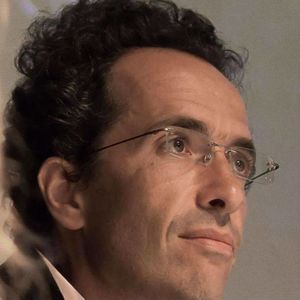 French Dr. Jérôme Segal is assistance professor at the university Paris IV (Sorbonne), guest researcher at the SIRICE (Sorbonne-Identités, relations internationales et civilisations de l’Europe), historian and journalist in Vienna as well as member of the Israelitic Culture Community Vienna from 2011 to 2017.

At the Scientific Symposium on the day before the WWDOGA 2014, he gave a lecture on the topic of 'The circumcision of Jewish-humanistic perspective'[1]. In the French magazine Raison Présente, Segal published the above lecture as an article.[2]

Since May 2018, he is intaktiv ambassador. His statement: