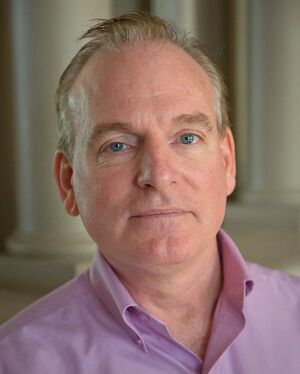 Tim Hammond (born 18 December 1956 as Tim Sally) founded with R. Wayne Griffiths the National Organization of Restoring Men, NORM in 1989. Tim later founded NOHARMM (National Organization to Halt the Abuse and Routine Mutilation of Males) in 1992, as an organization dedicated to stopping routine infant circumcisions through activism and protest.

Tim is the founder of the Global Survey of Circumcision Harm, originally published in BJU International in 1993, and re-launched in its current online version in 2011. In 1999 he presented A Preliminary Poll of Men Circumcised in Infancy or Childhood. (See Publications.)

Tim was executive director of the film "Whose bodies, whose rights?".

Hammond was chosen "Intactivist of the Month" by Intact America in September 2012.