Evolution of the foreskin 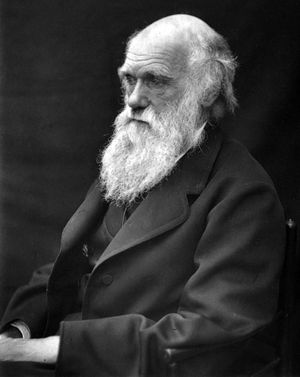