Boy circumcision - More than just a small cut (German: Jungenbeschneidung - Mehr als nur ein kleiner Schnitt) is the title of an arte documentation by Insa Onken[1], which was first broadcast on 23 July 2022 on the German/French public ARTE TV channel. The approximately 52-minute documentary explores the question: "How useful is male circumcision really?" It combines recordings and interviews from Kenya and from Worldwide Day of Genital Autonomy 2017 in Cologne. The motto of WWDOGA in 2017 was: "Africans resist circumcision programs".[2] 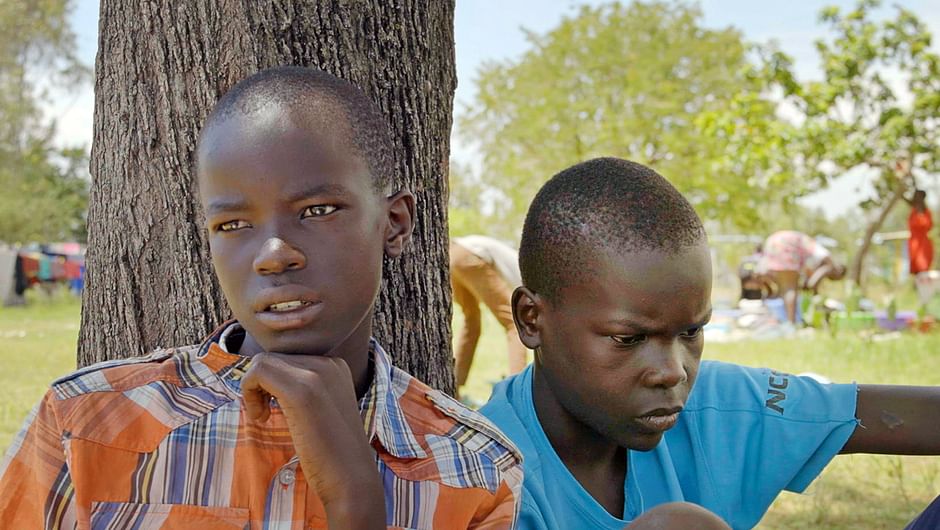 Film description of the TV station

Removal of the foreskin is the most common operation performed on boys worldwide — for religious, cultural or medical reasons. But more and more doctors are saying that the damage outweighs the health benefits and that far too often surgeries are being performed without medical necessity.

Affected people who suffer from their circumcision are increasingly daring to go public. They demand that boys be protected from circumcisions that are not medically necessary, so that their right to physical integrity is protected. Just like Florian. The 22-year-old is certain that his circumcision as a child was not medically necessary. At the time, the doctor treating him did not inform his parents about alternative options. Now Florian wants to clarify in court whether the doctor acted wrongly.

Despite growing criticism, the notion that circumcision brings many benefits is still widespread. In Africa, the WHO recommended circumcision in the fight against AIDS. As a result, millions of infants and boys have been preventively circumcised. However, many scientists doubt that this can actually reduce the risk of infection with HIV. After growing criticism, the WHO stopped the circumcision program in 2020, but the effects of the campaign are still being felt today.

The documentary investigates when circumcision actually makes medical sense and critically questions the ethics of this millennia-old practice.

History and statistics of circumcision

Africa: VMMC in adults and adolescents

Africa VMMC in children and infants

YouTube provides a copy of the documentation with German, Dutch, and English subtitles: